110+ Books I Have Every Intention of Reading...

Happy New Year! I hope this year brings you all happiness, prosperity, and tons and tons of wonderful books that bring a smile to your face! :)

I decided to kick-start the year with a list of books I truly do have every intention of reading. We all have those books we're ashamed to admit we haven't read or desperately want to read and don't have the time to, so I figured I'd at least try to cross a few of those off my list this time around. I probably have an equally long list of books I want to read this year, primarily consisting of debuts and sequels being released, but I decided to limit myself to novels that have already released and that I want to desperately read as well. I stole the idea for this from The Readventurer's 110+ Books I Have Every Intention of Reading Next and was inspired by their post to make one of my own, so...here goes!

First up I have a list of Aussie novels I desperately want to tackle. Of course, I don't actually have most of them, but I'll find a way to get my hands on them...


Next is a list of series I've already started and need to finish. I'm one of those people who usually zips through a series once I start it, but in some cases, I can't find the next book or the sequel still has to be released, so here are some that I really want to read this year, if not very soon.

Well...that wasn't a very long list, but the list of series I do want to start unfortunately is: 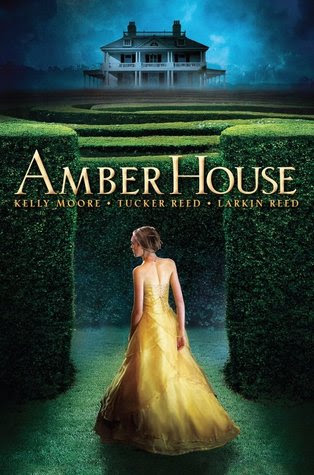 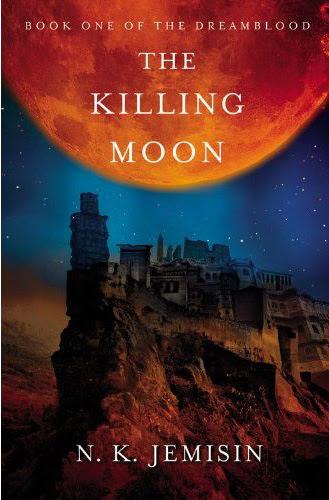 Yeah...a lot of series to start, eh? I, thankfully, enjoy stand-alones even more than series, so now for a list of stand-alones that I hope to tackle sometime soon, especially since I keep hearing how brilliant they all are! 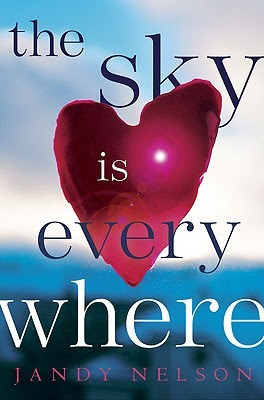 52. Madapple by Christina Meldrum
53. Snow Child by Eowyn Ivey
54. Lovely, Dark, and Deep by Amy McNamara
55. No and Me by Delphine de Vigan
56. The Sky is Everywhere by Jandy Nelson
57. Paper Towns by John Green
58. Ask the Passengers by A. S. King
59. Please Excuse Vera Dietz by A. S. King
60. Gone Girl by Jillian Flynn
61. The Language of Flowers by Vanessa Diffenbaugh
62. Sweethearts by Sara Zarr
63. How to Save a Life by Sara Zarr
64. Attachments by Rainbow Rowell
65. Drowning Instinct by Ilsa J. Bick
66. Graveminder by Melissa Marr
67. Jasper Jones by Craig Silvey
68. The Lost Conspiracy by Frances Hardinge
69. Amelia Anne is Dead and Gone by Kat Rosenfield
70. Okay for Now by Gary D. Schmidt
71. Cracked Up to Be by Courtney Summers
72. A Face Like Glass by Frances Hardinge
73. The House of the Scorpion by Nancy Farmer
74. Between Shades of Grey by Rita Supetys
75. Small Damages by Beth Kephart
76. Forever Amber by Kathleen Winsor
77. Lucid by Adrienne Stoltz
78. The City's Son by Tom Pollock
79. Alif the Unseen by Willow G. Wilson
80. Tigana by Guy Gavriel Kay
81. Living Dead Girl by Elizabeth Scott
82. Dead to You by Lisa McMann
83. Sisters in Sanity by Gayle Forman

We all have our favorite authors and we have authors whose every novel we've read and will continue to read, so here's a list of the authors I desperately need to read or need to finishing reading ALL of their works - because they're just that good. 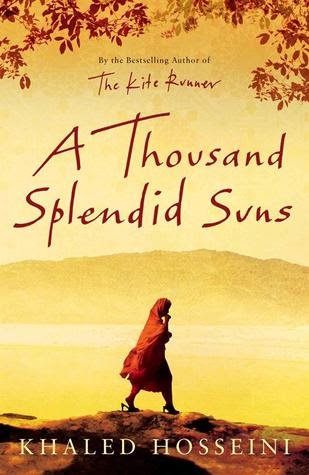 I never get to read a whole lot of classics every year, so I doubt I'll get to these within the next decade knowing me and the amount of inner persuasion it takes for me to sit down with a classic, but I do hope to read all these for sure sometime:

92. The Sun Also Rises by Ernest Hemingway
93. The Painted Veil by W. Somerset Maugham
94. Age of Innocence by Edith Wharton
95. Lolita by Vladimir Nobokov
96. 1984 by George Orwell
97. Crime and Punishment by Fyodor Dostoyesky
98. One Flew Over the Cuckoo's Nest by Ken Kesey
99. All Quiet on the Western Front by Erich Maria Remarque
100. Memoirs of a Geisha by Arthur Golden
101. Anne of Green Gables by L.M. Montgomery
102. War and Peace by Leo Tolstoy

Last, but not least, a few novels that were recommended to me by dear friends and which I'm sure I'll love:
103. The Opportunist by Tarryn Fisher
104. Where Things Come Back by John Corey Whaley
105. Before I Go to Sleep by S. J. Watson
106. The Interpreter of Maladies by Jhumpa Lahiri
107. Maze Runner by James Dashner
108. Wonder by R.J. Palacio
109. Ultraviolet by R.J. Anderson
110. The Disenchantments by Nina LaCour

Numerically speaking, 110 books isn't a lot. After all, I read roughly 300 books a year, so I should be able to finish this whole list by the end of this year, but I can't. In between these novels, I have review copies, sequels releasing this year, new debut novels to pick up, not to mention that when I add all the series books together, I have nearly 200 books, and with classics that take a good month to read, I'll probably only read all of these by 2015/2016. Still, I wanted to share this list with you all because - admit it - we all wish we had more time to read, and especially more time to read those books that we're told are brilliant. Thus, perhaps I'll take on fewer review copies this year and truly get more "older" reading accomplished...we'll see! What are some of the books that you have every intention of reading?
Posted by Keertana at 12:00 AM