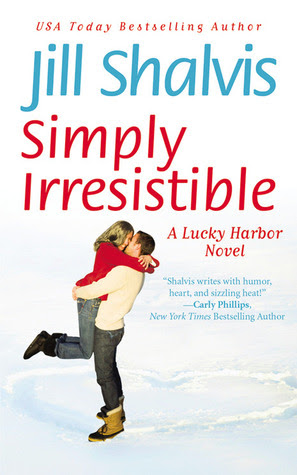 
When it comes to Simply Irresistible, there are only three things you need to know. 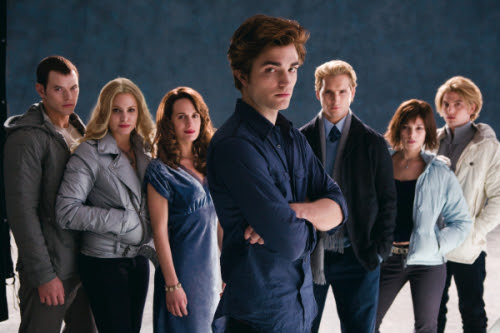 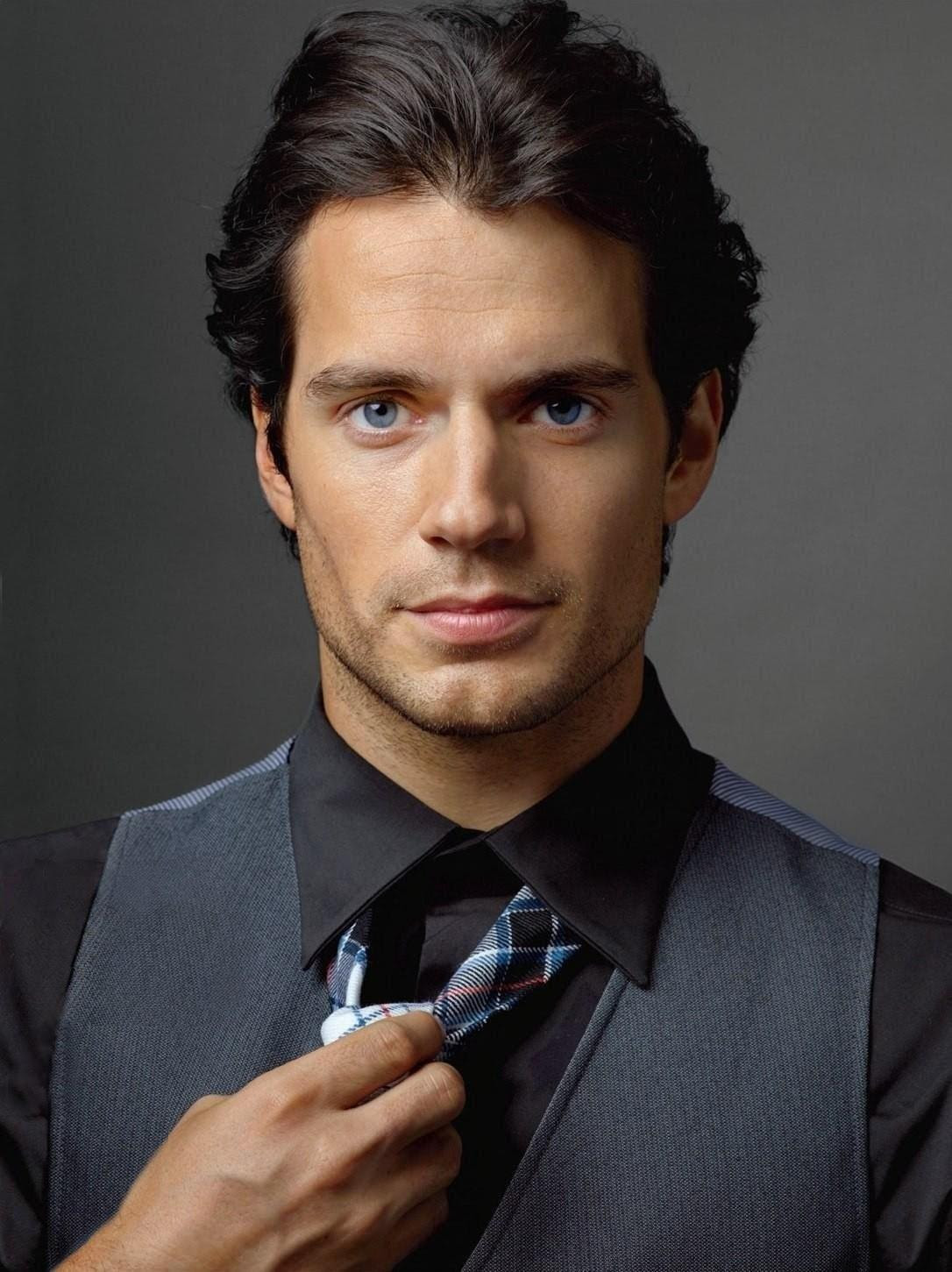 Hmm...still here? You're not running to find a copy of this book yet? Well, in that case...Take 2!

Simply Irresistible, I have to admit, is a resistible piece of work...if you don't open its cover, that is. Once you begin reading this romance novel, you'll be hard-pressed to put it down. From the beginning itself, it's difficult not to become utterly invested in Maddie's tale, one brimming with hope, new beginnings, and past mistakes. Just having gotten out of an abusive relationship and lost her job, Maddie is making her way to the small Washington town of Lucky Harbor where her deceased mother's inn lies. Maddie, with her two half-sisters, now has the responsibility of either running the place - like her mother dreamed - or selling it off.

And yet, nothing in life is so easy. Maddie, for one, is known as the Mouse in the family. As the middle daughter, she is neither the Steel Magnolia that her older sister, Tara, is or the Wild Child that the youngest, Chloe, is either. After having been trampled over and taken for a fool with her ex-boyfriend, though, Maddie resolves to become something more than the Mouse: someone stronger. And it is her unrelenting perseverance to charge forward and face her fears that makes her such a remarkable protagonist. Granted, Maddie has some classic chick-lit qualities - a love of chips, a plumper figure than most, and a klutzy walk to go along with it. Nevertheless, I found that Maddie, with her attitude of trying to be oh-so-brave, still brought something new to the table as far as contemporary heroines go and, all the more, won my heart.

What truly makes the title of this utterly fitting, though, is Jax Cullen. You've already met him; just see the above picture for clarification. (If you're even sitting here and reading this when that face is staring at you!) Jax and Maddie meet when - wait for it - Maddie nearly runs him over with her car, but before she quite knows what's happening, he's asking her out for a drink and their chemistry is just sizzling. Although the romance begins straight off the bat with a whopping dose of attraction, the reason I enjoyed it so much is because Jax and Maddie take time to still get to know one another. For one, Maddie has sworn off the opposite sex after her nasty ex, but Jax slowly breaks down her barriers and wins her trust. Is Jax a little too good to be true? Maybe. After all, even when these two do fight, he's completely willing to make it up to her first. Moreover, he's patient with her skittishness and downright sexy, which makes for a lethal combination. Jax has his own past, full of its own secrets, but the romance in this novel played out perfectly, with just enough tension and care to balance it out and not a drop of unnecessary drama thrown in.

Needless to say, I am already clamoring for the next two novels in this series. Shalvis, first and foremost, is a fantastic writer, something I can testify with her deep exploration of family and self in this story. One of my favorite aspects of this book was the slowly creeping relationship between these three half-sisters. None of them are all that close, but they manage to find the ties of family that bond them together and truly come into their own. I have no doubt that there is still so much more to tell about these women, each strong and weak and brave and vulnerable in their own way. I love just how much there is to their characters and the small town setting of this novel certainly does it many favors as well. All in all, I would definitely say this is one irresistible package. (Especially when there's a snowstorm raging outside, you're passed out in bed from cramps, and the only thing within arms length is a comforter and your Kindle.) Still don't believe me?