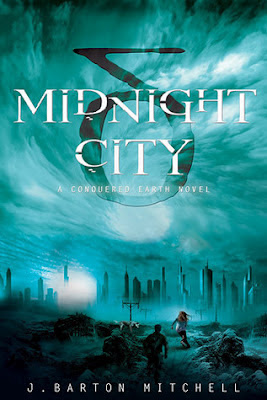 
Thank you to NetGalley and ’s Press for providing me with a copy of this book in exchange for a honest review.
Posted by Keertana at 5:00 AM